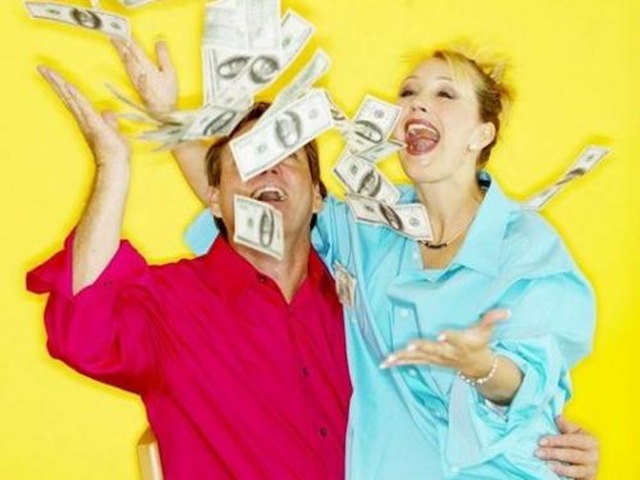 Most people would love to win the lottery, especially if it was for a very hefty amount of money. Having access to millions can be a great way to climb out of debt and pursue your dreams and goals.

There are plenty of people in this world who have been lucky enough to win the lottery. Some used their money wisely and some threw it all away, but they can still tell the story of winning. Here are 10 fun facts about lottery winners.

1. 1/3 of winners will claim bankruptcy.

Unfortunately for most winners, their lack of financial guidance and smart investments will lead them to throw all their money away in a very short time, forcing them to eventually file for bankruptcy.

2. Lottery can cause stress.

After winning the lottery, most winners will become stressed. Friends and family members will start reaching out to them for handouts; charities will start contacting them to make donations; and even financial advisors will be persuing them around the clock in order to handle all of their winnings. In fact, most winners have claimed that winning the lottery caused them to lose friends and family members.

If you win the lottery, you have six months to bring the ticket to a lottery location and claim it. To date, there is over $61 million of unclaimed lottery money.

5. Poor people are more likely to buy and win.

Most lottery winners have come from low income families. In fact, a recent California study found that 40% of all people who purchase lottery tickets are currently unemployed.

Most lottery winners understand the need for privacy, which is why many of them change phone numbers and even open a PO Box. But some are so great at keeping their winning a secret that even their family doesn’t know. In 2007, Donna Campbell became suspicious of her husband’s strange actions that she googled him and found out that he won the lottery.

7. Most winners have felt “lucky”.

8. Numbers are often chosen at random.

Some people play the lotto with a dedicated set of numbers, and if you think about statistics, this is the best way to play. But some winners have claimed that the numbers were chosen due to random occurrences. One winner claims that his chicken stepped on his calculator, so he decided to play the numbers the chicken chose.