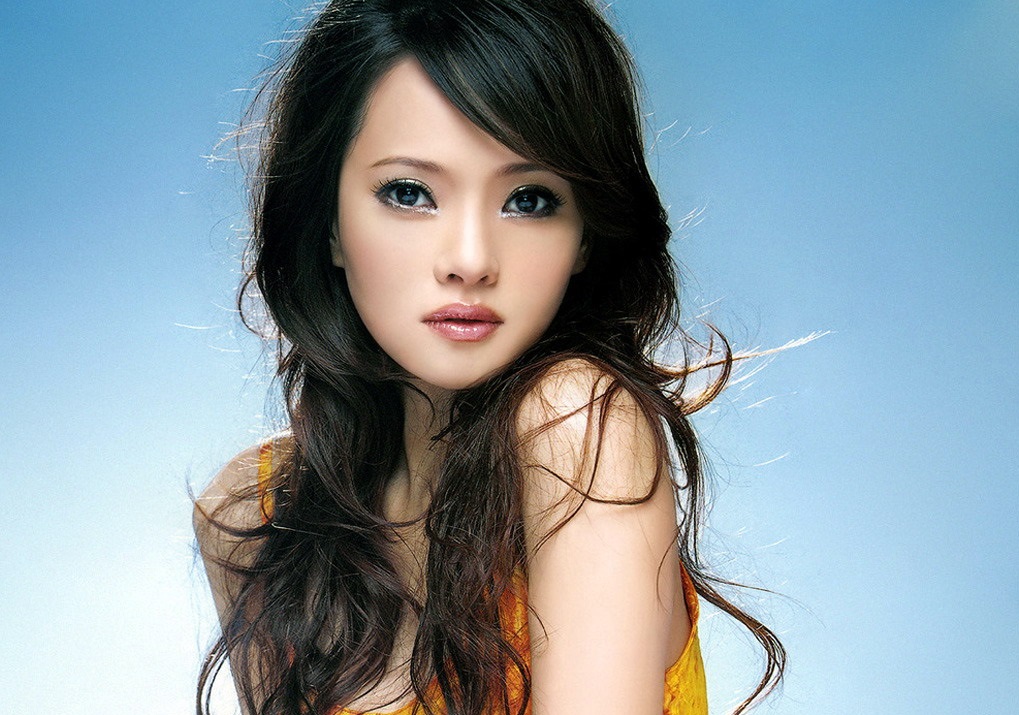 Women! How To Turn Heads And Make Men Walk Into Things

There are many reasons that as a woman you try to look after yourself and make yourself look as attractive as possible. One of the biggest reasons though for many, is to turn men’s heads and to get attention whether it’s on the street or on the tube. Doing this though doesn’t require you to look pretty and attractive, rather it requires you to accomplish a very particular look and to tick certain ‘boxes’ that are especially effective at getting guys to walk into lampposts.

Unfortunately many women seem to struggle with precisely what these things are and will instead dress in a way that makes them feel ‘pretty’, but not particularly interesting to men. If you want to be the kind of woman who can walk into a room and get every single guy to look up from what he’s doing, then these are the things you need to look into

The thing that most attracts men is your figure. This may sound somewhat shallow but unfortunately it is built into most guys on a genetic level that they are powerless to combat. If you want to make yourself look hot then, you need to pay some attention to giving yourself the body guys want – that means a slim waste, curvy hips and breasts and long, slender legs.

You can do this with exercise and with cosmetic procedures but you can also emphasise these features by dressing correctly. Heels for instance are fantastic for turning heads because they force you into a stance that emphasises your bum and your breasts while at the same time lengthening your legs and showing that you are confident and that you care about your look.

Similarly you can also show off your figure with your choice of clothes. If you want to turn heads then you need to show off some of your figure – it’s no good hiding it under baggy clothes and frilly skirts. Choose one aspect of your body you are very pleased with, then dress to show that off. This might mean a short skirt if you love your legs, or a low cut top if you’re more impressed with your cleavage. Either way, pick one feature rather than trying to show off both as you’ll otherwise look like you’re trying too hard.

Just as important though is how you do your makeup and hair. Here it’s important to make sure that your hair looks like it has been well controlled – so straighten it, curl it or put it up in a bun but don’t just leave it all over the place the way it was when you woke up.

Now try to draw attention to one aspect of your face the way you did with your body. You can do this with a bold lipstick that will show off your alluring pout, or you can do it with smoky eye makeup to draw attention to your eyes. Again – don’t do both for fear of looking like a clown – but do be bold with the choice you make as it will make you look confident and eye catching.

[box_light]Gary Horne is a cosmetic surgeon in San Francisco. He is well versed in his art and has loads of patient that he has successfully treated over the years. In today’s post, he has stated some tips for women so as to make heads turn.[/box_light]