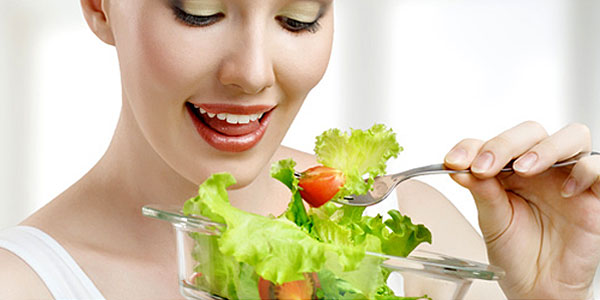 HCG Weight Loss, The Beginning – From Pounds and Inches

Obesity is a condition defined by the World Health Organization as an abnormal or excessive accumulation of fat in the body. It could also be defined by measuring one’s BMI or body mass index which, per WHO standards, characterizes a person to be overweight with a body mass index of at least 25 kg/m2 and a person to be obese with a body mass index of 30 kg/m2 and above. Obesity has been a growing problem in many countries in the world especially in the United States of America. Through the years, scientists have done extensive research as to the growing problem of obesity including its root causes and treatments that may completely solve the underlying problem in obese patients.

In 1972, Dr. A.T.W. Simeon published a book called Pounds and Inches that revealed his research about HCG weight loss. HCG or Human Chorionic Gonadotropin is a hormone normally produced by the placenta, thus the term “chorionic’, which acts upon the gonads, thus the term “gonadotropin’. HCG is more commonly associated with pregnancy as it is produced from the trophoblastic villi, precursors for the development of the placenta, thus indicating pregnancy. HCG has been almost used as a marker for certain diseases such as gestational trophoblastic tumors, germ cell cancer of the testis and, when used to determine fetal defects, HCG is one of the markers that could be used to identify Down’s syndrome in a fetus within 15-20 weeks of gestation. However, Dr. Simeon did not discover HCG weight loss through these functions of the said hormone but through its use in the Froehlich’s syndrome. Froehlich’s syndrome is characterized by a series of endocrinal abnormalities resulting from a lesion in the hypothalamus which is responsible for releasing hormones that stimulates certain glands of the endocrine system. It is a rare disease that manifests mainly in teenage boys characterized by small testis, delayed onset of puberty and obesity.

During this time, Dr. Simeon has been researching about the true and underlying cause of obesity. He believed that obesity was much like diabetes in the sense that the overeating, that

was then believed to be the cause of obese people becoming overly nourished, was not the main cause but a consequence of the underlying endocrinal malfunction. With this in mind, he has explored the possibilities of the disease coming from deficiencies from the different glands of the endocrine system such as the thyroid gland, pituitary gland and adrenal glands but has come to face a dead end with each exploration. Only then when he started exploring the hypothalamus and its effects on the storage of fat did he remember a certain observation that was done in India a few years before then. During that time, there was this group of teenage boys who were called “fat boys”, described as such due to the possession of large hips, breasts and buttocks, and underdeveloped testis. They were then treated by the injection of Human Chorionic Gonadotropin which was utilized in order to help in the development of the sex organs of these boys. Dr. Simeon was working then to establish the minimal effective dose that would still achieve the desired purpose, since HCG was very expensive then and the disease was relatively common among Indian boys. One of the observations that he got was that upon administration of the hormone, the boys lost their enormous appetite but did not lose nor gain any weight and the shapes of the boys’ bodies have changed, specifically, a decrease in the hip circumference was observed. Dr. Simeon thought that this could only have been possible by the redistribution of body fat from the unwanted parts of the body. This paved the way for Dr. Simeon’s research on the HCG weight loss that is being commonly used today.