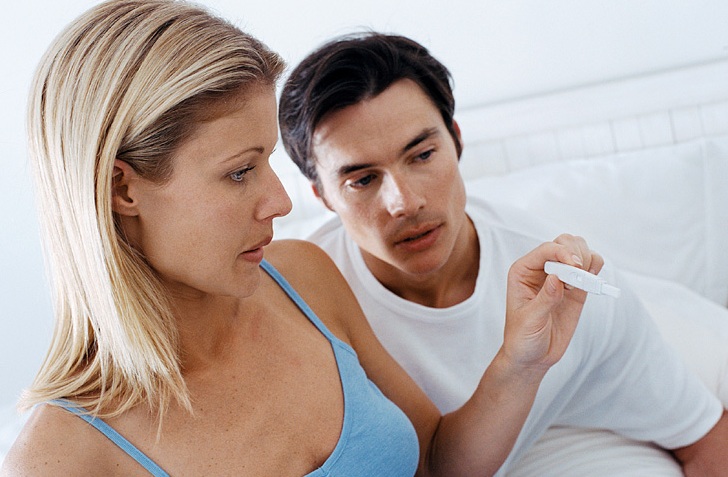 Pregnancy and Its 10 Common Symptoms

Pregnancy can be the most wonderful time in a woman’s life, right after conception till the time the baby is delivered is what we understand pregnancy is all about.  For a human baby gestational period lasts for nearly 38 weeks, during which the baby develops, grows in weight and size. Sometime a woman is taken by surprise when she realizes that she is pregnant since that is the last thing she expects to happen. Being pregnant can mean entire shift of focus in order prepare yourself and your partner to welcome the new born into this world. If someone is unaware of her pregnant it can cause lot of chaos, and confusion. To avoid all this disarray and to empower you with early detection tips we have the following symptoms listed below which can help you in early detection of pregnancy.