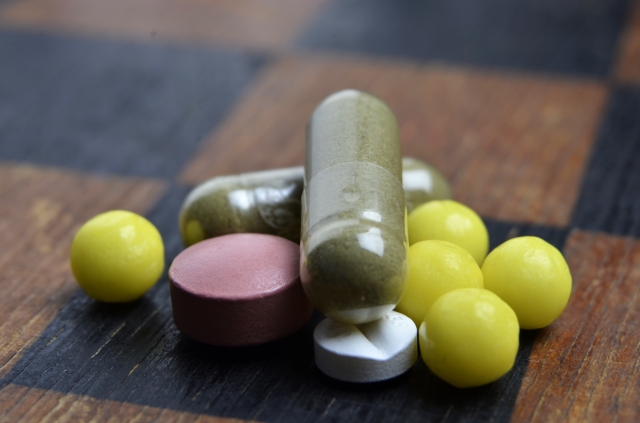 Are Locum GPs Paid Too Much?

Many GP locums today seem to make an awful lot of money for comparatively little work, but things may be not all as they seem on the surface. With the impact of new costs on the horizon, this ‘freelance’ choice of career may indeed becomes less appealing to potential locum GPs as well as current ones. However, there are two sides to every coin and though GP locum rates may be in the process of being cut down, there may not be as much need to worry as some may think.

Locum GPs are one of the most overlooked aspects of the national health service. They form part of an extremely valuable and integral group of individuals that can fill in at short notice as well as work in certain areas that may fail to attract sufficient GPs. Not only this, but they too are trained to be resourceful in managing risk factors. Additionally, locum hours can be rather unsociable and awkward meaning the service they provide can be on occasion of even greater value.

As of last April, a decision was made that local health services would discontinue funding of locum pension contributions for those who work at GMS practices, meaning the practices themselves would have to assume to the cost. In consequence, many locums have slashed their GP locum rates by up to 11% in order to cope with this change.

Another important change came with funding for locum appraisals being withdrawn which equates to roughly £300 a year. The NHS has since confirmed that this payment would be halted across all parts of the country.

The Surface of Things

It seems, that what initially looks great on paper, quickly gets chopped down into pieces through paying indemnity, petrol and tax. In addition to this, there is a lot of ‘back-room’ work to be done involving taking bookings and managing invoices. There is also the lack of job security as well as CPD support.

There are however many individuals who see GP locum rates as being either bang on or on the high side. Dealing with the uncertainties and variations in practice rules such as referral pathways, local services as well as the stress of planning a new route to work each day make a locum’s work seem rather difficult and in doing so, in many ways justify their supposed ‘high rates’ of pay.

The argument as to whether locums are paid too much in large part comes down to how much it costs the practice itself to use them. This particular debate comes at a time where GP locum rates were recently increased by 30% in Scotland to £103 an hour purely because there were insufficient GPs to fill in for weekend and evening shifts. In an idealised world, locum GPs would reduce their rates after acknowledging the current economic climate – however if many believe they aren’t being paid enough, this is a highly unrealistic outcome.

[box_light]This post is by Steve Leung from rLocums. I am a GP based in Leicester and I am now the Medical Director for Innovative Medic Limited.[/box_light]