4 Unbelievable Facts About Reproductive Health That You Never Knew

Reproductive health in its most basic form refers to vast array of factors that can occur with your reproductive organs or when two people become intimate. This will typically cover childbirth, sexually transmitted diseases, unplanned pregnancies, gender-based violence and a whole host more. Unfortunately, there are some quite shocking statistics from around the world if we were to just focus on the factors mentioned above. This post will introduce you to some of the facts and figures about reproductive health that you probably weren’t even aware of.

It is estimated that over 200 million women worldwide would like to use various safe and effective methods of family planning, but for a variety of reasons they are unable to do so. The reasons range from them not having the correct information or education about reproductive health, pregnancies and sexually transmitted infections. Unfortunately, they may not have access to certain services, such as somewhere to obtain contraception and even worse is that many women do not have the support of their partners or indeed the community within which they live when it comes to contraception. This, as we well know, will lead to many unplanned pregnancies each and every year, millions of abortions which are likely to be performed in an unsafe manner and there are literally hundreds of thousands of infant and maternal deaths every year. 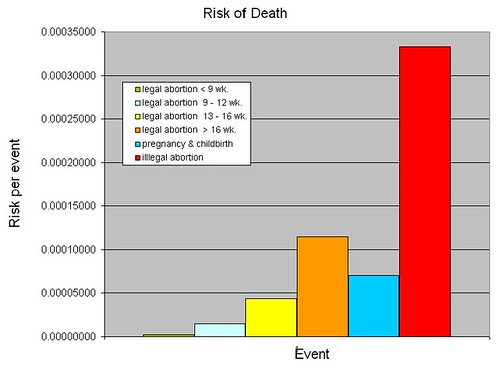 Did you know that at least one woman dies every 60 seconds somewhere in the world due to complications which are closely related to childbirth and pregnancy? This is a shocking statistic and the vast majority of these deaths occur in a developing country. In fact, it is estimated that nearly 2% of all pregnant women in a developing country risk death, simply because they are pregnant. These figures equate to approximately 10 million dying due to pregnancy in each generation. 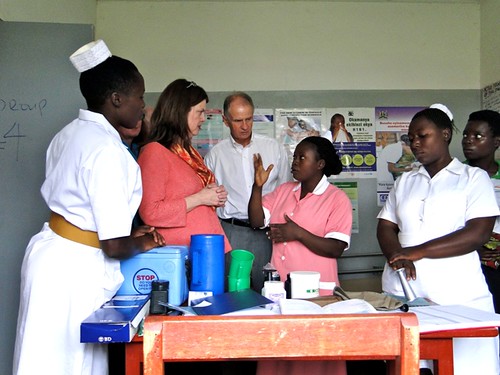 Over the past 50 years well over 100 countries have seen their citizens increase their use of family planning methods from approximately 10% to 60%. It must be said that this is largely due to assistance received from the United States government. With that being said, the U.S. government has drastically decreased the amount of international assistance they provide in the area of reproductive health, as they believe this money would be better spent on foreign aid. However, the statistics simply don’t match up; as well below 1% of the overall U.S. budget is spent on foreign aid, which in turn means even less money is being spent of international assistance for reproductive health. 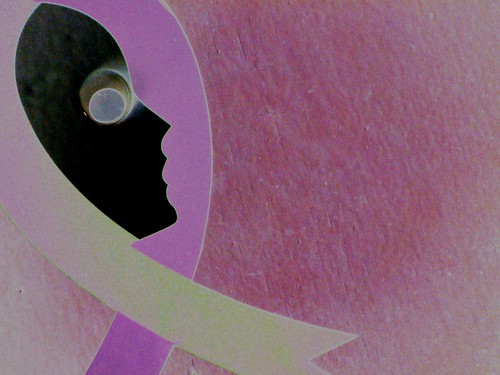 No matter how bad all these facts and figures sound there is definitely an increased knowledge around reproductive health. This is true in both developed and developing countries, so much so that it is estimated that well over 6 million unplanned pregnancies are averted each and every year. In addition to this, the increased knowledge has also stopped approximately 13,000 maternal deaths from occurring every year. This is, of course, fantastic news, although there is still a long way to go. There are still millions of unplanned and even unwanted pregnancies on annual basis for a variety of reasons and something still needs to be done about this.

[box_light]This post has been authored by Jenny Wadlow who is a part of the team at Dr Marie, a clinic specializing in reproductive health solutions. She takes great pride in helping people and assists many social service groups in her vicinity during her leisure time. You can follow her on Twitter @JennyWaldow.[/box_light]