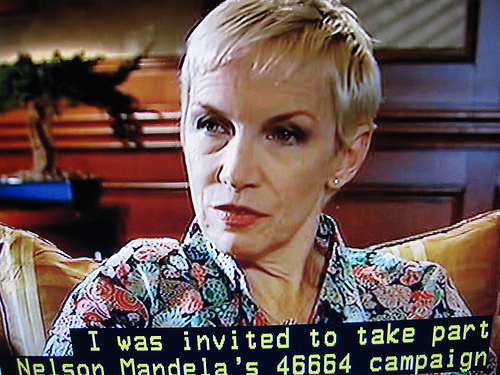 Eurythmics Star Talks About Her Experience With Foot Drop

Annie Lennox, former lead singer of British band, The Eurythmics, has opened up about her struggle with foot drop. For those of you who are not aware, foot drop is a disease which causes extreme difficulty in walking. As we walk our foot and ankle work in conjunction to lift the toes and allow us to take a normal stride, however, for those who suffer from foot drop they will have extreme difficulty in lifting the toes and ankles in order to walk, which will typically cause a dragging of the foot, an inability to walk normally, and this can often lead to tripping over your feet. There are also numerous diseases which can cause foot drop and these include, muscular dystrophy and multiple sclerosis. 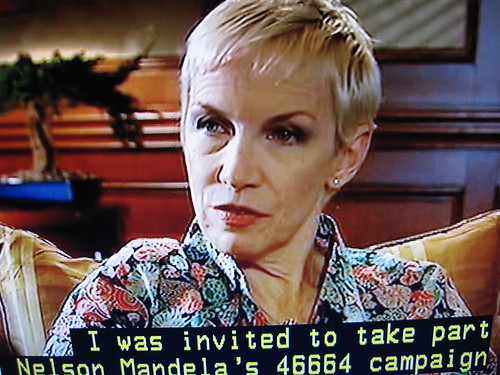 Lennox started writing about her ordeal with foot drop on her Facebook blog. She started to suffer from the symptoms in 2008 and immediately sought advice from her GP. She found herself constantly in extreme pain, and at one point she believed she would never be able to walk normally again. Upon further investigation it was discovered that her condition had been caused by a bulged disc, which affected not only her spine, but also her ability to walk.

Lennox had never faced any real medical problems throughout her life and was extremely worried about the problems she was facing. In fact, she believed she was faced with a permanent physical disability and feared she would never be able to walk unaided ever again. She underwent many months of physiotherapy and eventually got her left foot moving again. It was a slow and gradual progression, but soon she was able to wiggle her toes, and have the feeling back in her foot.

Back to Relative Normality 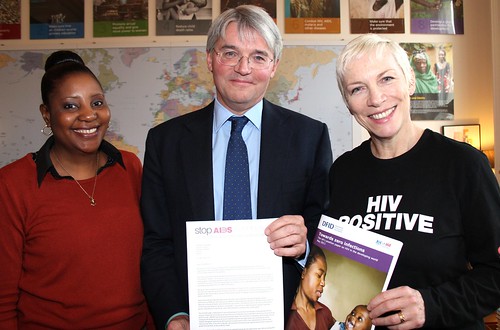 Lennox admits she can now walk normally without a limp, although due to her condition she has a permanently numb left foot. She likens it to a feeling like having her foot constantly stuck “in a bucket of ice” with the daily reminder of her ordeal through pins and needles. She admits she has adapted well to this feeling and hardly actually notices it anymore. However, the months of constant pain and suffering has prompted her to take far better care of her feet.

She admits that for many years previously she had simply taken her feet for granted, as she was always walking, running and dancing with no ill effects. However, one of her main reasons to blog about her condition is let others know more about foot drop and also as a way to highlight the great work that nurses, physiotherapists and neurosurgeons perform on a daily basis.

Foot drop is a problem for millions of people and will need to be treated. There is, of course, surgery, although this will depend on the underlying cause of the condition. There are also a number of non-surgical methods to deal with foot drop, which will typically involve epidural injections and the regular consumption of pain-relief medication. Spinal fusion surgery may be required if the condition has gone untreated for a long period of time, which in turn may cause problems, such as a herniated or bulging disc, as was the case with Annie Lennox.

[box_light]Jack Stevens is a freelance blogger who often writes for XFT, a company specializing in home medical products. His other hobbies include surfing and skateboarding.[/box_light]