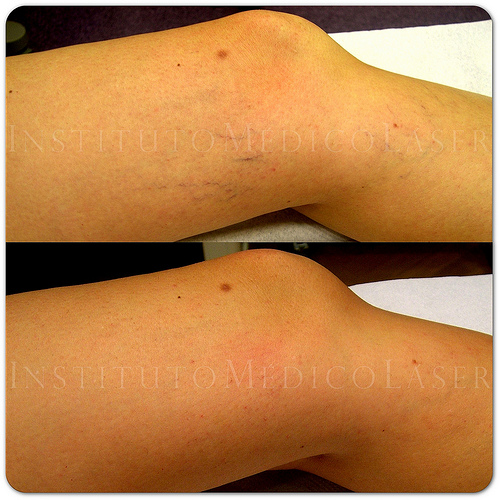 Spider Veins What Are They, What Causes Them And How To Treat Them

Telangiectasias is the medial name for spider veins. They can best be described as dilated blood vessels, which are most commonly found near the surface of the skin. They are usually no more than a millimeter in diameter and can be red, purple or blue in color. Spider veins can be found in various areas of the body, although they are generally found in the legs. Spider veins can often look like a spider’s web, hence the name, although depending on a variety of health and lifestyle issues they can look different on many people. If spider veins are left untreated they will eventually form much larger varicose veins. Unfortunately, there isn’t much you can do to prevent spider veins, but proper treatment will vastly improve their appearance.

It must be said that there are many different reasons why spider veins form, although the most common factors will include a person’s age and lifestyle – they can also be hereditary and many women first notice their appearance during pregnancy. With that being said, spider veins can form in either sex, but it is typically women who suffer from them most. Unfortunately, spider veins may develop due to certain female hormones and they are most commonly seen in women who are pregnant, taking birth control pills or undergoing hormone replacement therapy. Spider veins are also a common occurrence for light skinned people and may develop around the cheek and nose areas due to excessive exposure to the sun. 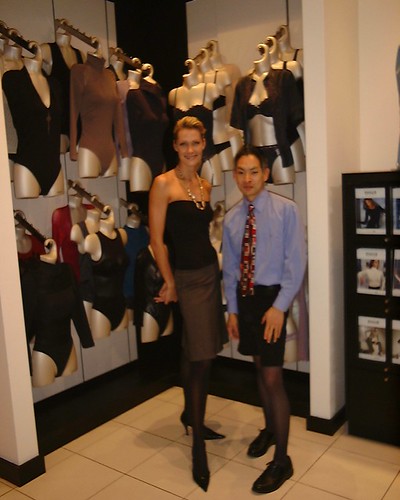 As mentioned earlier, you can’t actually prevent spider veins, but you can definitely do a number of things to minimize their appearance. You can also improve your recovery time if you have undergone treatment. 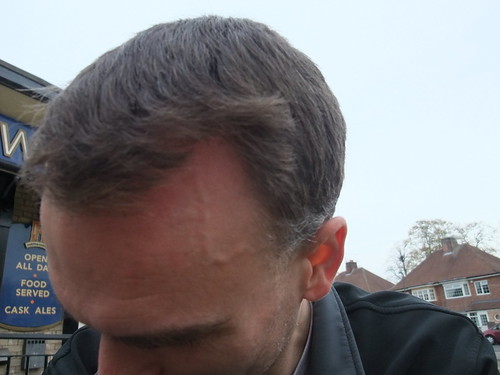 The treatment of spider veins is known as sclerotherapy and will typically take no longer than 20 minutes. The affected areas of your skin will be treated by a number of injections. This will actually require injections to be made directly into the damaged veins, irrespective of where they are on your body. The agent found inside the injection will inflame the vein, which in turn will collapse.

The sclerotherapy agent will actually be absorbed by the blood, which in turn can help to improve circulation throughout the body. The procedure is best used on smaller veins before the onset of much larger varicose veins. Many people are initially worried when they hear the treatment will “collapse” the veins in question, but it is important to remember that these veins aren’t actually required by the human body, as they body has literally miles of veins in the leg area and elsewhere.

You will typically need to wear a compression stocking after treatment and will need to walk on a regular basis straight after your injections. However, any form of strenuous exercise should be avoided for a few days at least. You will notice bruising to the injected area, but this will usually subside within a couple of weeks.

[box_light]The author of this post, Jack Reeds, works for IMD Laser, a team of experienced physicians in the field of laser technology treatment. His hobbies include fishing and ice hockey. Log on to www.imdlaser.com/ to know more about him and his company.[/box_light]