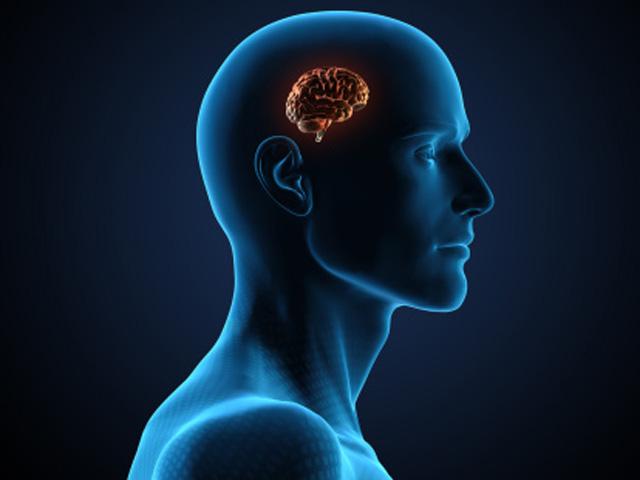 50 Weird, Wacky, And Interesting Facts About The Human Body

Our body is amazing. It has lots of mysteries and capabilities even beyond the knowledge of scientists and doctors. As a result, it shouldn’t be any surprise that even body parts and functions we deal with every day have bizarre or unexpected facts and explanations behind them. From sneezes to fingernail growth, here are 50 weird, wacky, and interesting facts about the human body.

1. The human brain cell can hold 5 times as much information as the Encyclopedia Britannica.

3. Nerve impulses to and from the brain travel as fast as 170 miles per hour.

4. The brain operates on the same amount of power as 10-watt light bulb.

9. The fastest growing nail is on the middle finger.

13. The acid in your stomach is strong enough to dissolve razorblades.

14. The surface area of a human lung is equal to a tennis court.

17. During your lifetime, you will produce enough saliva to fill two swimming pools.

18. On any given day, sexual intercourse takes place 120 million times on earth.

19. The largest cell in the human body is the female egg and the smallest is the male sperm.

20. A fetus acquires fingerprints at the age of three months.

21. If saliva cannot dissolve something, you cannot taste it.

22. The ashes of a cremated person average about 9 pounds.

23. A human head remains conscious for about 15 to 20 seconds after it is been decapitated.

24. Your eyes are always the same size from birth but your nose and ears never stop growing.

26. Humans can make do longer without food than sleep.

28. The strongest muscle in the human body is the tongue.

30. Bone is stronger than some steel.

32. Every tongue print is unique.

34. The only part of your body that has no blood supply is the cornea in the eye. It gets its oxygen directly from air.

35. It is impossible to sneeze without blinking your eyes. The highest recorded speed of a human sneeze is 165 kilometer per hour.

36. The human body sheds about 40 pounds of skin in a lifetime.

37. We spend for sleeping more than 20 years of our life.

39. By walking an extra 20 minutes every day, an average person will burn off seven pounds of body fat in a year.

41. Beards are the fastest growing hairs on the human body. If the average man never trimmed his beard, it would grow to nearly 30 feet long in his lifetime.

43. There are approximately 550 hairs in the eyebrow.

44. The most sensitive finger on the human hand is the index finger.

46. The human heart and other body functions stop all at once, when one sneezes.

47. The stomach needs to produce a new mucus layer every 2 weeks, else it would digest itself.

48. Some of the body parts that we don’t require are – the appendix, pinkie toe, wisdom teeth and tonsils.

49. It takes the body about 12 hours to completely digest the food present in the digestive system.

50. Your thumb is the same length of your nose. At this very moment I know well you are putting this last fact to the test… …now remove your thumb from your nose and pass this on to the friends you think might be interested in comparing their thumbs to their noses as well.

[box_light]My name is Liza McFlow. I am a student of Medical Department. I make my first steps in the world of Blogs. I would like to try myself as a writer of interesting articles about ophthalmology, eyes health, optometry and human body.[/box_light]