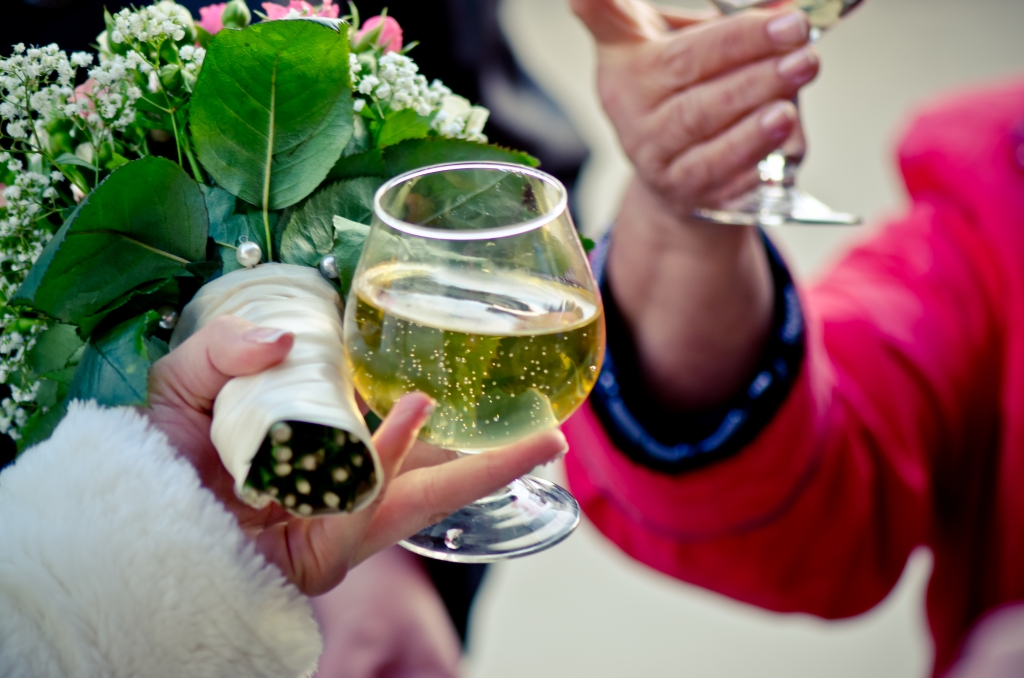 Guide To Safe And Responsible Drinking For College Students

Your child’s going to college soon. He’ll meet new people, get to know new friends, and encounter new challenges. While there is the huge urge to be there for him and to watch over him so you’ll know he’ll always be safe, you know this is impossible. You won’t be there with him, and you won’t be able to keep an eye on him all the time. The best that you could give him are tips and wise advice for avoiding trouble.

College time is known for its notorious parties. The wilder the parties are, the more fun and more popular it becomes. Unfortunately, college parties, more often than not, involve alcohol. As a parent, this is going to be very nerve-racking. You know what alcohol does to the body and mind, and you know the effects of drinking have the potential to land one in jail. The only way that you can protect your child is to make him more aware of the effects of drinking and give him advice on how to avoid being overly drunk.

Below are safe and responsible drinking tips and advice that you, as a parent, could give your child before he goes to college.

The Value of a Full Stomach

The main reason why people easily get drunk is because they drink alcohol on an empty stomach. Drinking on an empty stomach makes it easier for the body to absorb alcohol, thus, hastening its effects and making one intoxicated too soon.

This can be avoided though by eating a full meal prior to drinking alcohol. In fact, it is a good advice to eat a meal high in protein as this slows down alcohol absorption. You should also advice your son to eat food while drinking. Again, finger food such as peanuts and cheese are high in protein, so they are good snacks that he can munch on while drinking.

One trick to avoid getting too drunk is to sip the drink, not gulp it down. Not only will his drinking be controlled, but it also slows down the effects of alcohol.

In addition to this, it’s also advisable to have nonalcoholic drinks in between the alcoholic ones. Again, this will help him control his alcohol intake and, at the same time, keep his BAC or blood alcohol concentration down.

Know When to Say No

Your child should know when to say no. If, for example, he’s already feeling the effects of the alcohol and doesn’t think he can have another glass, then say no. Forget about peer pressure, and forget about embarrassment. Reiterate to him that these won’t help him if he does get into legal troubles because of drinking.

There are a lot of legal problems that college students could get from drinking. For one, there’s DUI, which will surely land him in jail. Two, if the neighbors complain of the noise, the partygoers could be charged with disturbing the peace. Three, there’s also assault and battery, which typically happens if one person gets into an altercation with another, prompting police intervention.

If this happens and if your child becomes involved in these legal troubles, you will need to get him a criminal defense lawyer to help him in court.