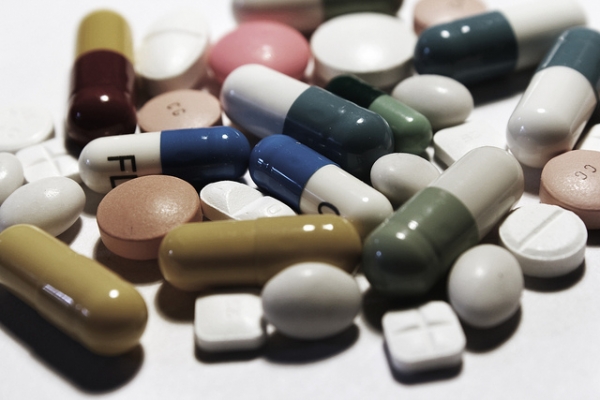 Januvia and Byetta are two drugs that are frequently prescribed to treat type 2 diabetes. However, a recent study may make doctors more reluctant to recommend these drugs. The study was published on February 25, 2013 in the JAMA Internal Medicine Journal. The results of the study showed that patients who took Januvia or Byetta were twice as likely to develop pancreatitis as diabetics who used other medications.

Januvia is taken orally, and Byetta is administered via injection. Both of these medications work by increasing GLP-1, which is a hormone that helps the pancreas produce insulin. The pancreas not only produces insulin, but it also produces digestive enzymes. If the digestive enzymes are activated before they leave the pancreas, they can digest the organ’s tissue. This can lead to fever, nausea, abdominal pain and inflammation.

Dr. Sonal Singh, who was one of the authors in the study, has stated that this was the first study to estimate a person’s risk of developing pancreatitis while using GLP-1 drugs. He has also stated that there needs to be more research conducted to examine how these medications affect the body.

Aaron Cypress, who is a physician at Joslin Diabetes Center in Boston, has stated that the results of this study will not change the way that he treats his patients. However, he did state that he will check to see if a patient is showing any of the risk factors for pancreatitis. More about the study can be found here.

Merck And Bristol Myers Assert That The Drugs Are Safe

Januvia and Byetta Lawsuits On The Rise

In 2011, there were hundreds of cases reported of patients developing acute or chronic pancreatitis that have been attributed to Januvia or Byetta. Patients who developed pancreatitis or pancreatic cancer after taking these drugs have filed lawsuits against the manufacturers.

Kathleen Riley was among the many people who developed pancreatic cancer after taking Januvia and Byetta. Sadly, she passed away from the disease. Guy Riley, who is her heir, has filed a lawsuit against Merck and Bristol-Myers Squibb.

The lawsuit claims that the companies marketed the drugs without warning the patients of the potential side effects. Most likely, there will be many more lawsuits filed against the companies.

[box_light]Authored By: Bradley Ellis. Brad is a professional writer with a background in law.[/box_light]