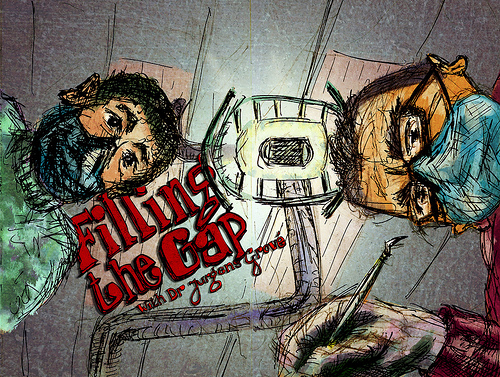 Cities With The Worst Dental Health In The United States

The fact that 75 percent of people in the United States will develop gum disease at some point in their lives shows that the vast majority of Americans are not taking care of their teeth as well as they should. However, some cities have far worst dental health than others. Below is a list of the cities that have the worst dental health in the country:

Eating fruits and vegetables can help keep one’s teeth healthy. However, most of Biloxi’s residents do not get the recommended five servings of vegetables per day. In fact, Biloxi has one of the lowest fruit and veggie consumption rates in the country. Smoking is a major risk factor for tooth loss, and Biloxi also has the third-highest smoking rate in the country. Additionally, Biloxi has fewer dentists than most other cities in America.

Most of the residents in Tulsa do not get the recommended five servings of fruits and vegetables per day. This city also has the ninth-highest smoking rate in the country, so it should be no surprise that many of the people who live in this city have poor dental health.

How Can This Problem Be Remedied?

There are a number of things that residents in this city can do to improve their dental health. They need to make sure that they are flossing and brushing. They also need to go to the dentist semi-annually. Furthermore, people need to eat at least five servings of fruits and vegetables every day.

[box_light]Kyle Sanders is the content director for a dental clinic in Austin. Check out their dental blog for great, useful dental care tips.[/box_light]