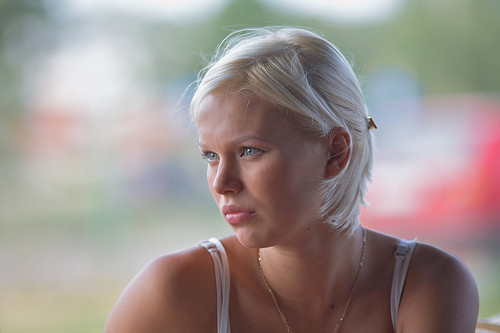 Despite the wealth of accurate information available online, the popularity of medical myths shows no signs of disappearing. When it comes to the anatomy of both male and females, the average person appears to know very little about what goes on underneath the surface. Here are five surprisingly popular examples of how little people know about the female body.

One of the most commonly believed myths about women’s health is that when a group of women live in close proximity, their period cycles sync. There is actually no scientific evidence to back up this claim.

In fact, researchers from the University of California conducted a study in which they asked 186 students living in close proximity of each other to track their menstrual cycle for an entire year. During the study, no menstrual synchronicity was discovered whatsoever.

Another popular myth about female health is that women don’t have Adams apples. The truth of the matter is actually that both men and women have them. Adams apples are responsible for protecting vocal cords and consist of two cartilage plates joined together.

The reason that most people associate Adams apples with men is that men tend to have significantly larger versions. The primary reason for the difference in size is simply that men have more testosterone which pushes out the vocal cords and in turn, the Adams apple.

Married Women Put on Weight Because of Pregnancy 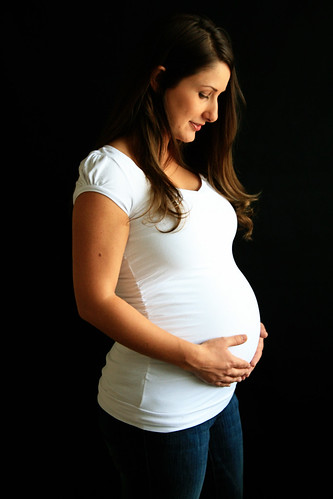 The fact that women tend to put on weight during their first ten years of marriage is often put down to pregnancy. A study conducted by the University of Queensland however indicated that weight gain is likely to occur regardless of pregnancy.

The surprising study indicated that over ten years, a women in her twenties or thirties is likely to put on eleven pounds regardless of pregnancy or marriage. Add marriage to the mix and that figure rises to fifteen pounds. Pregnancy does make a difference but is estimated to only lead to a further five pounds.

Women tend to have to go to the toilet more often than men but the size of their bladder has nothing to do with this fact. In terms of bladder size, men and women are actually identical.

The reason that women tend to have to urinate more often is actually because their bladder is simply given less room to expand. This is because a woman’s bladder is supported by the front wall of her uterus and this wall tends to weaken as she ages leaving less room for expansion.

Women Reach Their Sexual Peak in their Thirties

Finally, there is the incredibly popular myth regarding female sexuality. Many people believe that a woman reaches her sexual peak during her thirties. There is however no scientific evidence to suggest that any hormone surges occur during this time period.

Though women are likely to have more orgasms during this period of their life, experts believe that this has nothing to do with hormones. It is instead believed to be caused by changes in sexual attitudes and generally being more comfortable with their bodies.

[box_light]Kelly Clarks is a well-known nutritionist who blogs about the various aspects of female health. She has also listed the medical abortion cost of different abortion centers on her blog for the benefit of those women who want to know more about the procedures.[/box_light]